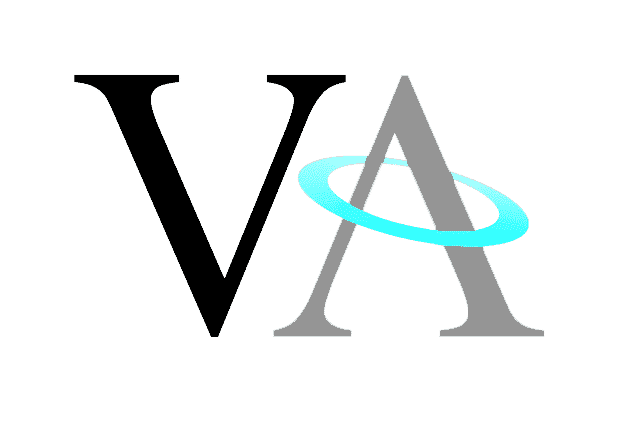 Fish Found in Brantingham Lake and How to Catch Them

Where is Brantingham Lake?

You can catch various species of fish, some of which are big enough to bring home for dinner.

A boat is needed for the best chance of catching fish, but many of these species can be caught from the shore or off a dock.

It’s time to load up the fishing gear and head to the lake!

Your approach to fishing will vary depending on what species you’re targeting and the time of year.

During the spring, many species of fish begin to move shallow to spawn, making them much easier to catch.

The fish return to deeper water and shaded areas as summer heats up. Once the fall transition begins, fish move back shallow to feed before winter sets in, moving back to deeper water.

During the winter, when the lake is frozen, you can ice fish, so no matter what time of year you’re visiting, Brantingham Lake can provide you with a tasty freshly caught fish dinner.

Bluegill are sunfish worth keeping when you catch one large enough to bring home, which is about the size of an adult’s hand or larger.

They’re a fun fish to catch using worms, minnows, jigs, and other small lures as bait.

You’ll find bluegill in shallow grassy areas and under docks hiding from predators during the spring and summer.

When you catch one, quickly get your bait back into the same area, as there is likely another one waiting for its next meal.

Bluegill are one of the best species to target when fishing with children because the action can be non-stop once you’ve found them.

Pumpkinseed sunfish are typically found in similar areas as bluegill and are caught using the same baits.

The way to distinguish between bluegill and pumpkinseed is by the bright orange spot on the ear flap and the lack of a dark spot on the dorsal fin. Pumpkinseed sunfish have beautifully distinct patterns and color variations.

The rockbass is also a sunfish but resembles a cross between a bluegill and a largemouth bass. It’s also known as rock perch, goggle-eye, red eye, and black perch.

Rockbass are fun to catch because they fight hard, especially when using light fishing gear.

The yellow perch is arguably the best-tasting fish in the lake when you catch one big enough to keep.

They’re related to walleye, which many anglers consider the best-tasting freshwater fish.

However, unlike walleye, they don’t have sharp teeth.

Using minnows and jigs is the best way to catch perch. In the spring, they move shallow to spawn, and during the summer, they are typically found in grassy areas near deeper water.

Though many anglers frown upon eating largemouth bass, they’re tasty fish, and bringing a few home for dinner should be encouraged in locations with an overabundance of bass.

They’re the primary predator fish in Brantingham Lake, which means they’ll eat lures and baits that resemble the other fish species in the lake.

Keep your lures small if you want to catch a lot of bass and aren’t concerned about the size; however, if you want to weed out the smaller fish, use bigger lures.

Some of my favorite fishing lures are a weightless plastic worm, vibrating jig, crankbait, Mepps spinner, and live bait.

During the spring, bass move shallow to spawn and move to deeper water as the water heats up.

Bullheads are small catfish that most anglers throw back into the water. However, when the water quality is good, they’re worth taking home to the frying pan.

For their size, bullhead are aggressive and fight hard.

I’ve caught them using nightcrawlers, minnows, and bottom lures. I’ve had the most success using live bait near or on the bottom.

They’re typically found in the shallows, so don’t be surprised if you’re fishing for bluegill and hook into a bullhead.

Whitefish are commonly targeted species at Brantingham Lake, especially when ice fishing. They’re bottom feeders, so using jigs or jigging spoons to stir up the silt will likely get their attention if they’re nearby.

Whitefish has a soft mouth, so you must be careful when reeling them in because you can rip the lure out of their mouth. It’s best to have a moderate action rod and let it do the work instead of trying to horse it back to you.

They typically grow 14-20 inches in length and weigh 1-3 pounds, so they’re plenty big enough to bring home to the dinner table.

Everyone knows trout are tasty, especially freshly-caught. They’re also fun and not difficult to catch.

You don’t have to be a fly fisherman to land a trout, though you can catch rainbows on flies. Using worms, Powerbait, artificial salmon eggs, and small spoons are other ways to catch them.

You’ll likely have to switch your baits and lures to figure out what they’re in the mood for that day, but once you figure them out, it can be non-stop action.

It’s wise to always check the local fishing regulations before heading to the water, as there are times when you can only keep certain species, or the rules might have changed since the last time you went fishing.

Even if you don’t plan to make a meal out of your catch, fishing at Brantingham Lake is a fun way to create treasured memories with your family.

6 secret strategies on how to consistently get 5-star reviews.

There are many things that new hosts need in order to be successful and one of the most important is getting good reviews. 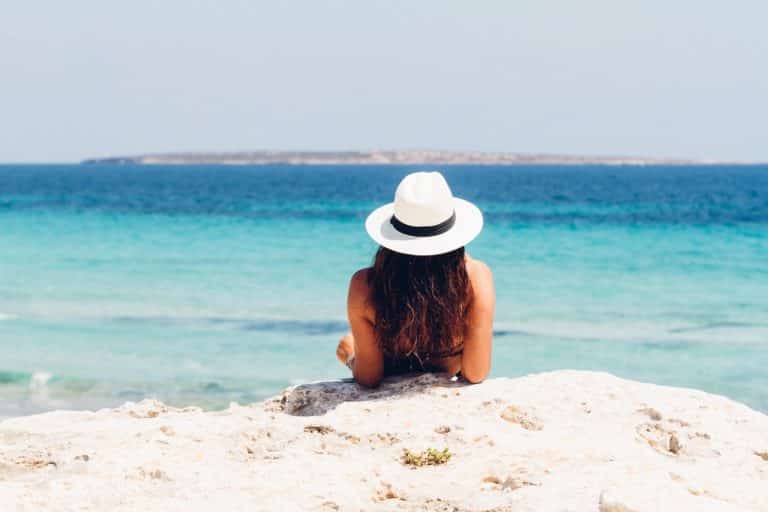 Would you like to be the best Vacation Rental host ever?  This article will help you with how! 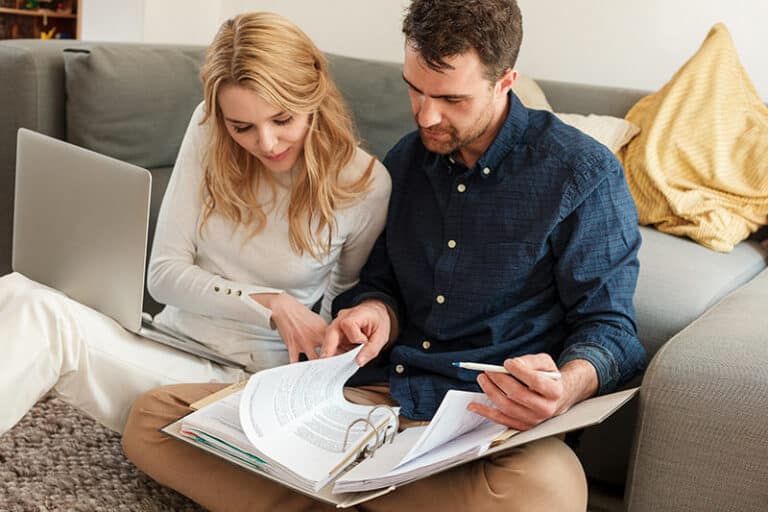 Over the past 20 years of managing vacation rentals, I have tried every kind of House Manual available. Here is my suggestion for the best

Own Waterfront Property? Become a host

Find out why people are flocking to Vacation Angel.